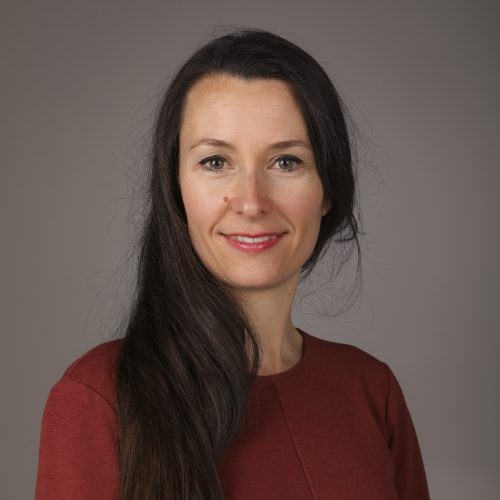 Laurence McMullen developed a keen interest in police investigations, forensic science and research at an early age. This led her to pursue a bachelor’s degree in forensic science at Trent University in Ontario, while undertaking research internships with the Sûreté du Québec police force during her summer breaks. Laurence was no stranger to the dean’s honour list in her faculty and earned the Greg and Laura Piasetzki Award for academic excellence before going on to complete a master’s in biochemistry at the University of Montreal.

Laurence has worked in quality assurance for the laboratores of a number of pharmaceutical, nutraceutical and cosmetics companies, as well as publishing various journal articles in the field of forensic science. Since 2017, she has been working in the laboratories of the Sûreté du Québec, where she is responsible for examining evidence in various investigations, with a special focus on developing latent fingerprints. 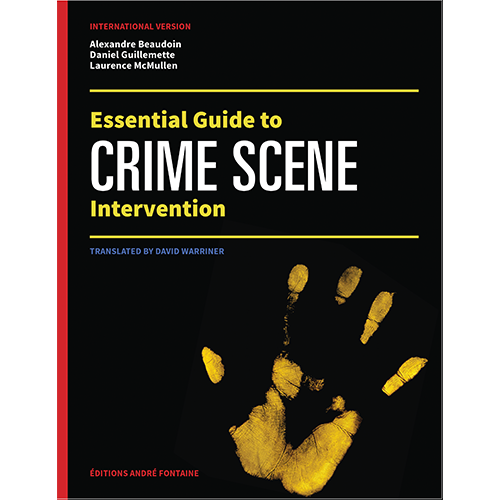